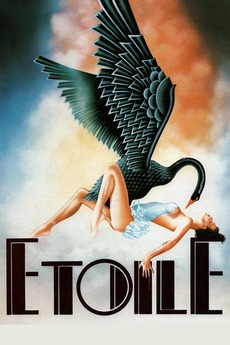 An American ballerina arrives in Hungary to enroll in a ballet school and it soon becomes apparent that things are not what they seem.

I must confess, I wouldn’t be as much of a movie fan as I am now if it weren’t for…

Giallo - The art of thrilling