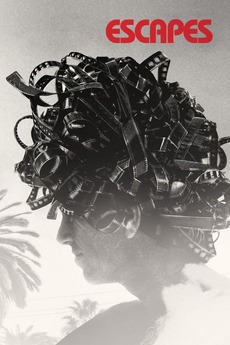 Escapes blazes a path through mid-20th-century Hollywood via the experiences of Hampton Fancher – flamenco dancer, actor, and the unlikely producer and screenwriter of the landmark sci-fi classic Blade Runner. Fancher recounts episodes from his life — romantic misadventures with silver-screen stars, wayward acts of chivalry, jealousy, and friendship — matched with a parallel world of film and TV footage wherein Fancher plays cowboys, killers, fops, cads, and the occasional hero. Escapes shows how one man’s personal journey can unexpectedly shape a medium’s future.

These are non-Janus films which are currently streaming on the Criterion Channel. They will very likely only be available for…

The Criterion Channel: Every Film Featured on the Service

This is a list of every film streaming as a featured title on the Criterion Channel, a streaming service of…

The Criterion Channel: May 2021 Films Ranked

A ranking of all of the new films added to the Criterion Channel in May 2021, based on my star…