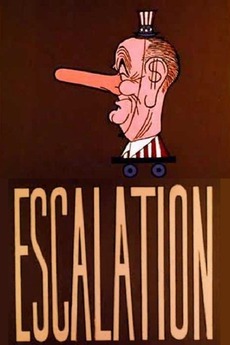 1968 film by Ward Kimball protesting LBJ's escalation of the war in Vietnam.