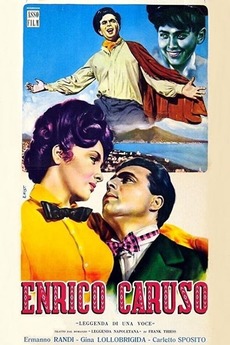 The UNTOLD intimate story of his most PASSIONATE years, his most GLORIOUS songs, his most EXCITING escapades!

Films related to composers and the history of music (in construction)

NOT IN THE DATA BASE:

This picks up where Part II of this list left off. Letterboxd would keep giving an 'internal error' message when…