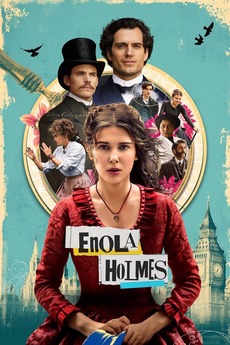 Mystery runs in the family.