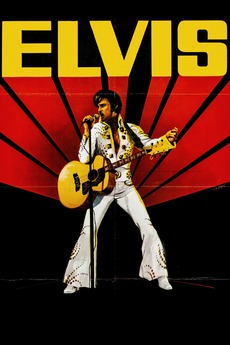 The King lives on!

This biopic traces Elvis Presley’s life from his impoverished childhood to his meteoric rise to stardom to his triumphant conquering of Las Vegas.

Who Wants to Rock? A Comprehensive List Of Movies that Rock

This is a detailed list of movies that revolve around rock or are great bio-pictures about a musician/group. This list…