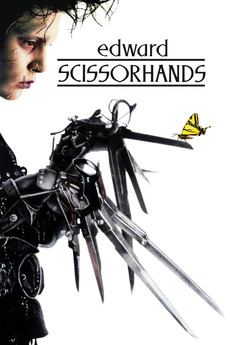 Mélancholy as a Breathtaking Aesthetic Emotion

Essential melancholy for people who'd love to bedew in sadness, full of contemplation as we then witness these characters at…