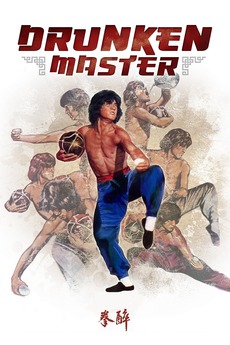 A mischievous young man is sent to hone his martial arts skills with an older, alcoholic kung fu master.