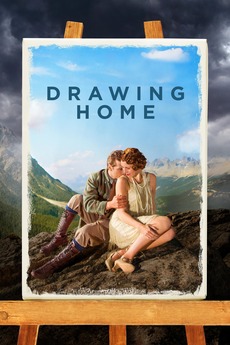 Boston in the 1920s. A young East Coast debutante is dating the most eligible bachelor in the world, John D. Rockefeller III. Her future seems set: a dream life in the upper echelons of society. But when she least expects it, she meets a young painter from one of the most beautiful places on Earth, the Canadian Rocky Mountains. Their worlds are polar opposites. As their attraction turns their lives upside down, they soon face a universal question: Can you find "home" in another person?