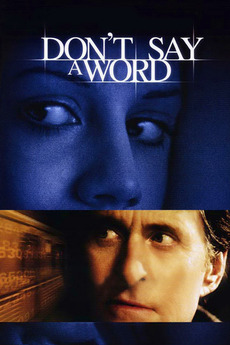 When the daughter of a psychiatrist is kidnapped, he's horrified to discover that the abductors' demand is that he break through to a post traumatic stress disorder suffering young woman who knows a secret..

I have come to acknowledge and accept my mental illness for some time now. For the most part I have…

the color of fear