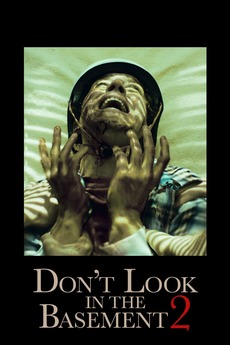 Don't Look in the Basement 2

In 1972, the patients and doctors at Stephens Sanitarium were brutally murdered. Over forty years later, the only known survivor returns only to find the ghosts of the past have not been resting in peace.