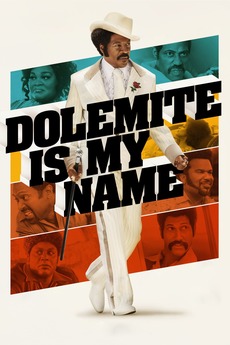 Dolemite Is My Name
JustWatch

Dolemite Is My Name

Make your own legend.

The story of Rudy Ray Moore, who created the iconic big screen pimp character Dolemite in the 1970s.

Films With A Good Heart

Films that promote caring and understanding.

Trying to avoid films that are controversial or problematic to…