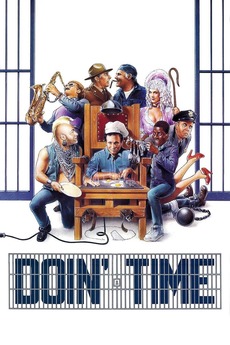 The only prison in the world where you break out. Laughing.

Duke Jarrett is sent to jail at the John Dillinger prison. However, the prison looks more like a zoo, more or less ruled by the prisoners themselves.

This is a list that incorporates both classic genre musicals, concert films, music documentaries as well as films…

Videohound one star (or bone) rating out of 4 (latest edition)