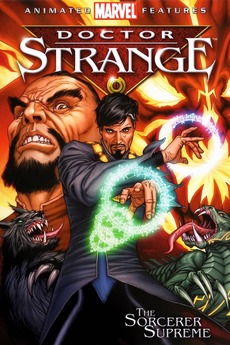 Dr. Stephen Strange embarks on a wondrous journey to the heights of a Tibetan mountain, where he seeks healing at the feet of the mysterious Ancient One.