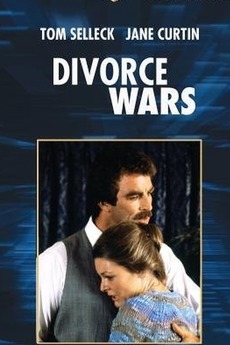 Successful divorce lawyer Jack Sturgess discovers that his own marriage is falling apart and must juggle his domestic conflicts with his clients' problems.

Every single feature film that has been made in and around Seattle, Washington. Currently listed newest to oldest.

Movies with at least one scene that takes place in the state of Washington (my home state). Not all of…

Unmade Films That Would’ve Been Interesting To See: Part 2

The first list won't let me add anything beyond a certain number of entries, so here's Part…