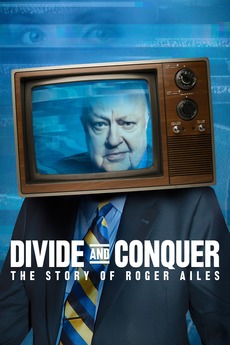 Divide and Conquer: The Story of Roger Ailes

You can do anything when you stop at nothing.

Alexis Bloom charts the rise and fall of the late Republican Party booster and controversial Fox News mogul who went down in flames amid multiple sexual harassment allegations.