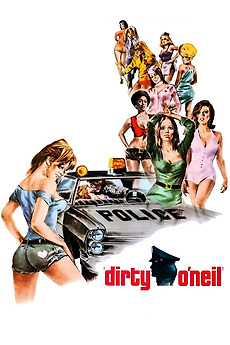 A police officer has very little work as there is virtually no crime in his small California town...until three hoodlums appear and rape a young woman.