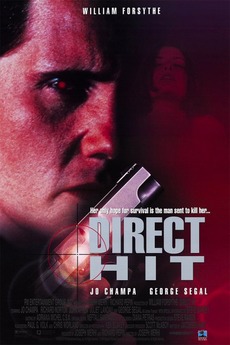 Her only protection is the man hired to kill her.

After informing his CIA handlers that his next hit will be his last, John Hatch discovers that his target isn't a criminal at all. Refusing to take the woman out, Hatch instead takes it upon himself to protect her and expose the web of corruption at work.

Every PM Entertainment production ever, in order of year they were produced (not released).

Remember in the 90's when you…

ongoing. ranked, in the spirit of combat

Movies on the German "Index", meaning they are basically banned over here.

Yeah I know it's not literally banned and I actually own quite a few of these, but still they are…