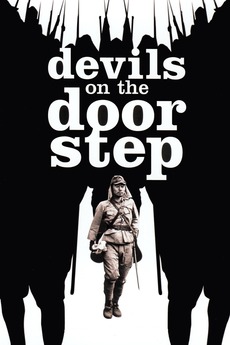 Devils on the Doorstep
JustWatch

Devils on the Doorstep

The Official Top 250 Narrative Feature Films list has a 2,500 rating threshold. These are the highest rated films that…

The latest 2020 edition of TSPDT The 21st Century's Most Acclaimed Films (www.theyshootpictures.com/21stcentury.htm)

The 100 highest-rated Chinese-language feature films on Letterboxd, including films from mainland China, Taiwan and Hong Kong. For a deeper…