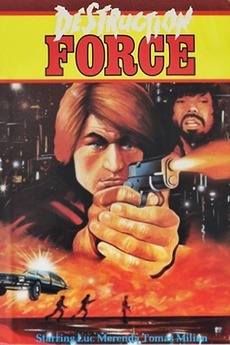 A shoot out after a robbery ends with the death of the Chief of Police. Police detective Ghini goes in search of a suspect, Lanza, to avenge the death of his boss. Ghini's search leads him to Belli, a Sicilian gangster and 'Trashy', the dirty leader of a gang of killers. The action is violent as both police and criminals track down Belli who still finds some time to attempt a couple of robberies...

contains all kind of euro crime movies, beginning with classic poliziottesco movies, gangster and mafia movies but also some rape…

Eurocrime! The Italian Cop and Gangster Films That Ruled the 70's

A checklist for all the movies that got mentioned in the awesome documentary Eurocrime! (Only the Eurocrime and the ones…