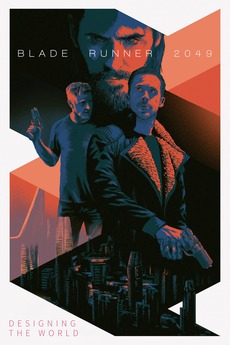 Designing the World of Blade Runner 2049

A comprehensive overview of the newly imagined world of the film, with substantial contributions from the cast and creative team.

UNTIL THE END OF THE WORLD

“I am looking forward to the day…

Movies to learn how to make movies

Extras, bonus features, short films, documentaries, whatever’s on a blu-ray I own that isn’t the main feature, will be on…