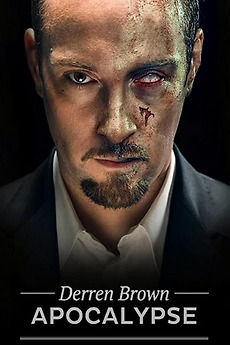 Derren unleashes his most audacious plan yet: to convince one person that the planet has been devastated by a catastrophic meteorite strike and that zombies roam the land

This is work in progress.

But does it count?

A list of things that I've listed as 'films seen' on Letterboxd, but which some people may not, themselves count…