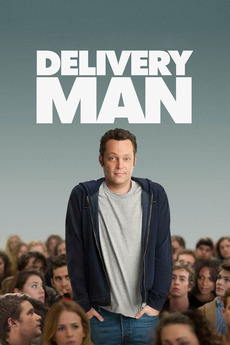 You're never quite ready for what life delivers.

An affable underachiever finds out he's fathered 533 children through anonymous donations to a fertility clinic 20 years ago. Now he must decide whether or not to come forward when 142 of them file a lawsuit to reveal his identity.

Free with ads, of course. Be warned, some copyrighted material may have been removed from the site since being added…

Bestie, I'm begging you to watch something other than Lady Bird or Pulp Fiction or Inception!!

For when you want…

movies I have seen in a cinema

jesus christ. only counted shorts when they were specifically programmed, not just ones in front of animated movies.