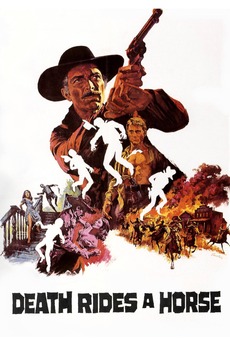 When You've Waited Fifteen Years To Find A Man... It's A Shame You Can Only Kill Him Once!

Bill Meceita, a boy whose family was murdered in front of him by a gang, sets out 15 years later to exact revenge. On his journey, he finds himself continually sparring and occasionally cooperating with Ryan, a gunfighter on his own quest for vengeance, who knows more than he says about Bill's tragedy.