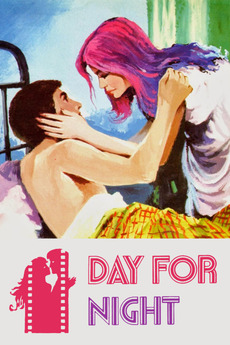 A movie for people who love movies

A committed film director struggles to complete his movie while coping with a myriad of crises, personal and professional, among the cast and crew.