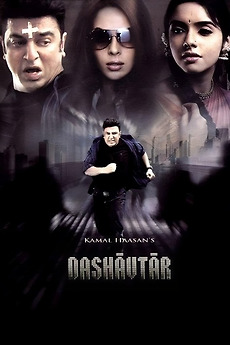 Bio-technologist Govind K Somaiyya sets about on a precarious journey to India to retrieve a vial containing a deadly virus and prevent it from reaching the wrong hands of an ex-CIA agent and deadly assassins.

concentrated effort started around early 2015, when i realized i'd only seen a small range of forum favorites. not being…

Many, many people are recommending Indian films of all languages on a Quora post I answered. Someone asked if anyone…

Inspired by the list Every Film Ever Nominated for a Filmfare Award in Any Category (Hindi) by siutou_amy.

Trying to log all the Tamil movies I have ever watched

Indian movies Youtube commenters on my channel have requested for us to watch and do a review of.

Movies recommended to me