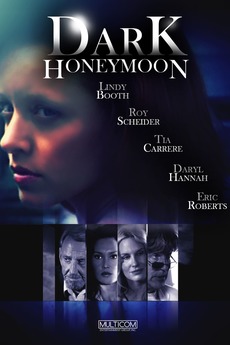 Dark Honeymoon follows a man who marries a seductive woman after a brief and passionate relationship. During their honeymoon, on the Pacific coast, terrible truths unfold as those around them die mysterious deaths.