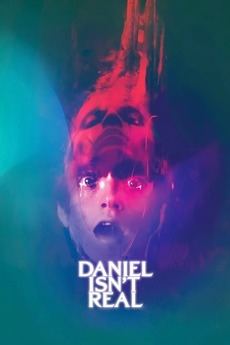 But he's coming out to play