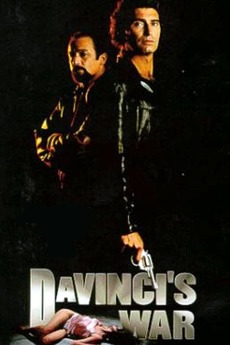 This time it's closer to home.

A veteran and his war buddies hunt for the killer of the veteran's sister.

Movies on the German "Index", meaning they are basically banned over here.

Yeah I know it's not literally banned and I actually own quite a few of these, but still they are…

Going to try to watch at least one action movie a week in 2019. Giving myself lots of options.