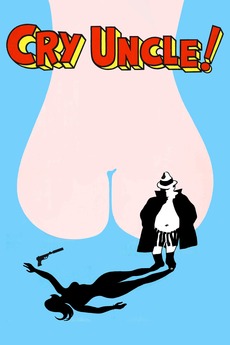 Laugh till you Cry Uncle!

Private detective Jack Masters takes on a case and gets mixed up in murder, sex and blackmail.