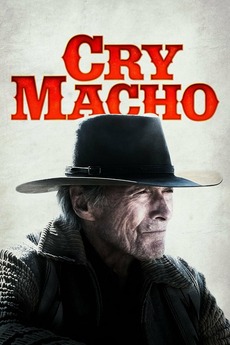 A story of being lost... and found.

Mike Milo, a one-time rodeo star and washed-up horse breeder, takes a job from an ex-boss to bring the man's young son home from Mexico.