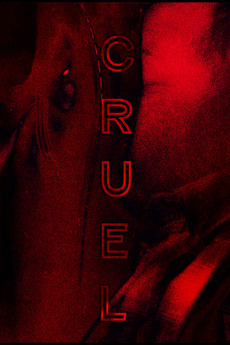 A home invasion turns Halloween into the bloodiest night of the year in this SOV-Splatter-Scarecrow-Slammer.