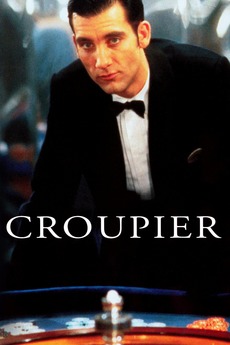 Jack Manfred is an aspiring writer who to make ends meet, takes a job as a croupier. Jack remains an observer, knowing that everything in life is a gamble and that gamblers are born to lose. Inevitably, he gets sucked into the world of the casino which takes its toll on his relationships and the novel he is writing.

Every ten years, Sight & Sound conducts a poll for the greatest films of all time. For the 2012 edition, 846…