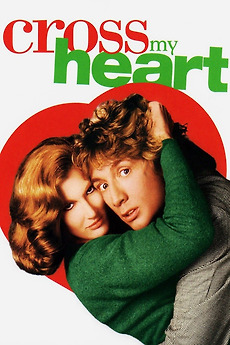 A COMEDY YOU CAN STILL RESPECT IN THE MORNING

A man and a woman go out on a "big" third date. He's ashamed to admit he just lost his job, and she's afraid he'll run away if he finds out that she has a kid. Small lies lead to bigger ones and the night gets crazy very soon.

"Out of Getting Gertie's Garter, you can have an After Hours." - Martin Scorsese

"Ricki and the Flash" inspired this list, for me.

Movies I Own that I Haven't Seen

I was going do a challenge of sorts last year with these movies, but I never got through all of…