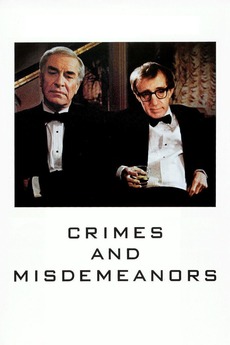 A film about humanity.

An ophthalmologist's mistress threatens to reveal their affair to his wife, while a married documentary filmmaker is infatuated by another woman.