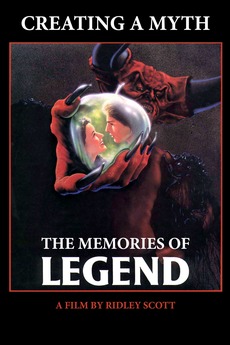 Creating a Myth... the Memories of 'Legend'
JustWatch

Creating a Myth... the Memories of 'Legend'

This 51 minute documentary of the movie "Legend" can be found as an extra on the 2002 2-disc boxed-set 'Ultimate Edition' DVD release of "Legend". The first part of the documentary deals with the fruition of the idea and the making of the movie. It includes interviews with almost all the main participants of the feature, with the exception of actor Tom Cruise, who was a no show. The second half is much more fascinating and deals with what went wrong with the movie, and it's marketing failures.

Creating a Myth: The Making of 'Legend'