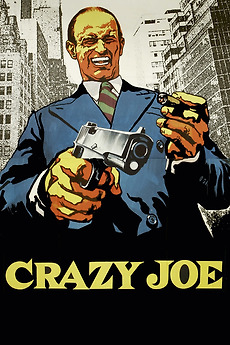 No killer of the streets ever gave it or got it like Crazy Joe!

The rise and fall of a Mafia gangster, based on the life of murdered New York gangster "Crazy" Joey Gallo.