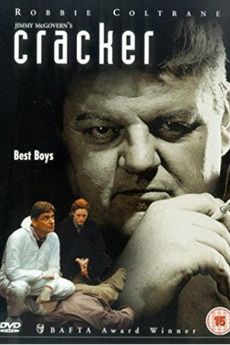 Stuart Grady, a lonely factory foreman, befriends a young male employee and the disturbed runaway involves them both in murder