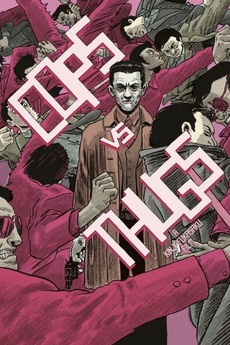 When a lucrative waterfront development becomes available, the Kawade gang quickly use their political connections to secure the land. However, the acting boss of the Ohara gang also has his eyes on the property and recruits crooked detective Tokumatsu Kuno to help him hijack the deal. With relations between the rival gangs at breaking point, it's not long before all-out war breaks out as the gangsters, police and local politicians battle for control of the city.