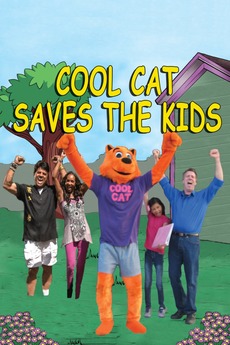 Cool Cat is the coolest cat in town. All the kids love him. Except for the bully Butch, who hates Cool Cat for his coolness. He terrorizes Cool Cat, his friends and family with threats, taunting, and the internet. Can Cool Cat face his fears and defeat the bully Derrick?