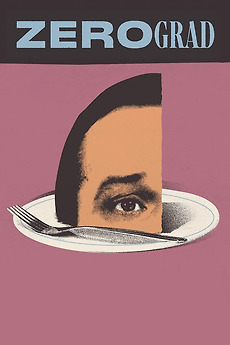 An engineer in charge of the production line of a factory in Moscow is sent to a small town to try to specify the distributor the new dimensions of a mechanic part they need. But in this town everybody seems to be crazy (a secretary who works naked, a group of people take the engineer as a rock & roll player, etc) and, in addition, this man is witness of a suicide, so he is trapped inside the town.

Every movie available at sovietmoviesonline.com, in order from newest addition to oldest - with frequent updates.

Also check out their…

Extreme, Surreal and Bizarre Movies of Some Interest

I've seen horrors... horrors that you've seen. But you have no right to call me a binge-watcher. You have a…