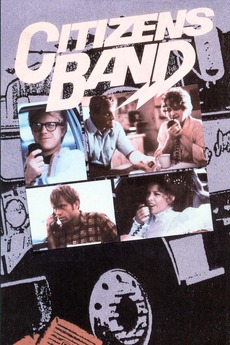 The interlaced stories of several characters in a small town united by their use of CB (citizen's band) radio.