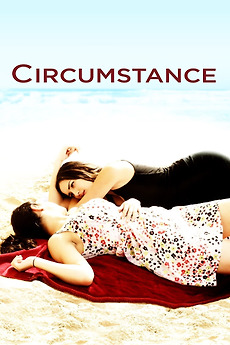 Let no love fall victim to...

The Pride of Sundance: 400 LGBTQ+ Films to Watch This June