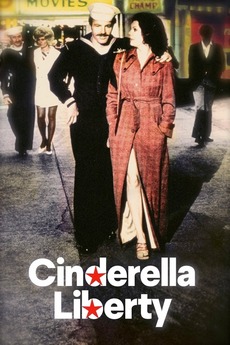 She's 32. She drinks too much. She hustles pool. She's got a 10-year old mulatto son. She's got a different boyfriend every night. She's in trouble. And he's in love.

A lonely Navy sailor falls in love with a hooker and becomes a surrogate father figure for her son during an extended liberty due to his service records being lost.

All nominees and winners for Best Picture, Director, Actor and Actress.