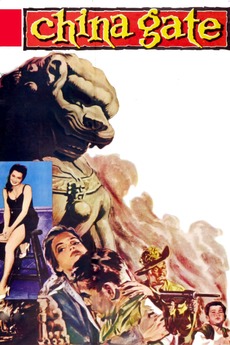 Near the end of the French phase of the Vietnam War, a group of mercenaries are recruited to travel through enemy territory to the Chinese border.

Quentin Tarantino's Favorite films according to MUBI. How many have you seen? Ranges from 1928 to 2017 mubi.com/lists/quentin-tarantinos-favorite-movies

Well, this is really just a bit of an extra watchlist for me (because 2100+ isn’t enough) - some are…