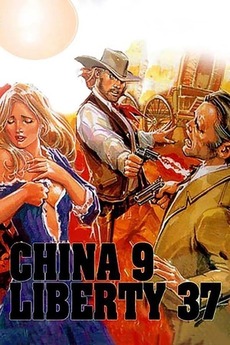 Gunslinger Clayton Drumm (Testi) is about to be hanged when he is given a chance to live if he will agree to murder Matthew (Oates), a miner who has steadfastly refused to sell his land to the railroad company. Matthew’s refusal is a major obstacle to the railroad’s plans for expansion.

1500 films to see before you die, chronological order. Not a list consisting of my favorite films, but rather the…

Even after having the most obscure kino, foreign films from iconic filmmakers that even Netflix doesn't offer after charging a…