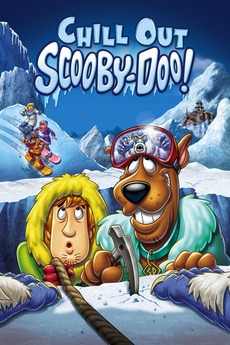 The gang's vacation to Paris takes a wrong turn when Scooby and Shaggy miss their flight and end up on a skydiving expedition in the Himalayas. To make matters worse, upon arrival they must outrun the Abominable Snowmonster.

All Scooby-Doo movies (animated and live action) in order of release.

In release order, here are all of the Scooby films. Notes added to mark milestones in Scooby-Doo history.

Jinkies, it's a Scooby-Doo Marathon! I decided my Halloween watch this year was going to be Scooby Doo and the…