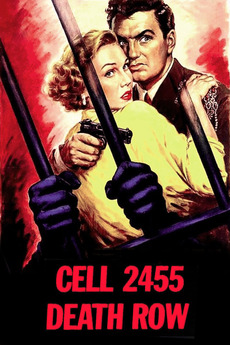 A Death Row inmate uses his prison law studies to fight for his life. Based on a true story.

I have loved crime, police and gangster movies and television since I was a kid, when my mom would watch…

Most lists of prison movies I've seen here are missing some really good ones, so I'm going to list all…

All the physical media I have I ain't watched. Yes, this is embarrasing, both in size and in failure to…