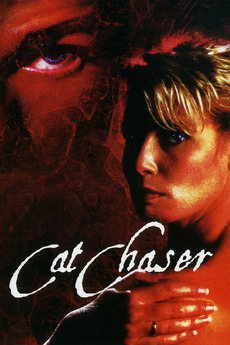 A Miami hotel owner finds danger when be becomes romantically involved with the wife of a deposed general from the Dominican Republic where he fought many years back.

Join me as I spent most of April's month diving into the work of the mad, controversial figure known as…