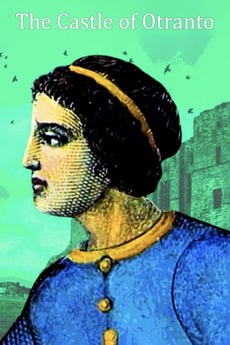 "The Castle of Otranto" is animation/short/mockumentary based on "The Castle of Otranto", a 1764 novel by Horace Walpole, the first Gothic novel. The novel takes place in Otranto in southern Italy. In Jan Svankmajer's mocumentary, the amateur archaeologist Dr Vozáb has set to prove that the supernatural ghost love story takes place not in Italy but in Otranto Castle near Nachod in Czechoslovakia.